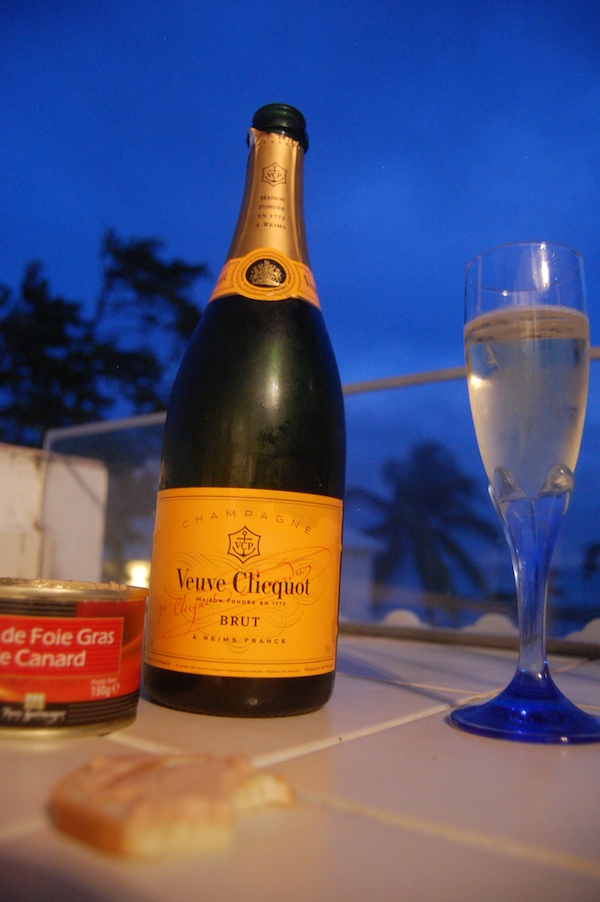 I’m learning French. I’ve been at it over a year now, and I love it. I read Le Monde everyday, because I’m addicted to reading the news, and I pretend it’s not a waste of time because I’m reading it in French.

On this French learning adventure, I’ve also made a most fantastic discovery: DuoLingo. I can’t recommend it enough. It’s quick to get started, costs absolutely nothing, and most of all it’s super fun. Because it’s built like a game, I love spending time on it.

It’s also quite effective, according to this study on the effectiveness of DuoLingo. It concluded that you can learn a college semester’s worth of Spanish in 34 hours on average. And because you read my fabulous blog, you’re obviously smarter than the average and can probably do it in 26 hours.

In my books, that’s off the hook.

My personal experience confirms this. I’ve accumulated nearly 4,000 points on DuoLingo (try to beat me if you can) since last October. I’ve done about 10 minutes, off and on. A few weeks back I went down to the local adult education centre for French for foreigners. When I took the placement test, I was told I was too good, and I’d have to go to the remedial French class.

Yes, that’s right. It’s official. I now express myself at the level of stupid French people.

2 responses to “Learn French, German, Italian, Spanish or Portuguese to College Standard in 26 hours with DuoLingo”