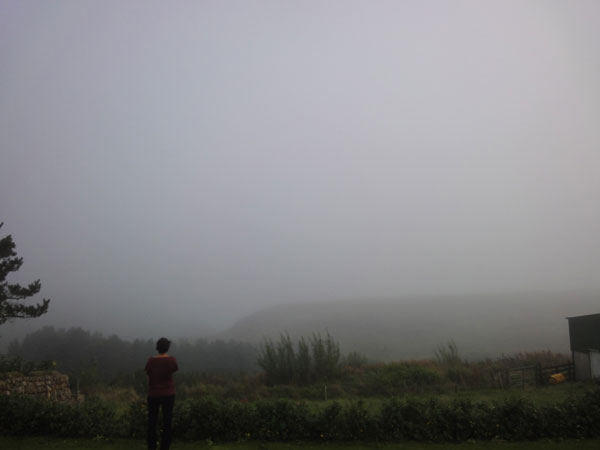 Every so often my brother rings me on Skype to ponder for an hour on whether he should quit his highly paid job in the Oil and Gas industry of Canada and go live on a beach in Costa Rica.

But there is a flaw in this thinking, and avoiding such flaws has opened an entirely interesting way of life for me. It’s allowed me to go from feeling frustrated in an office in Munich to partying like a rock star on a Caribbean island, train with world champions in Iceland and return to the family farm in Ireland for a month.

So what are these flaws that Tommy is talking about?

1. Narrow Framing or Failing to See ALL the options

When it comes to a job you hate, there’s a whole spectrum of options at your disposal. You could talk to your boss, tell her that you just need more time working with people, or suggest that you take on an exciting side-project.

You could test trying working out in the morning before work, or you could start taking more senior people out to coffee to get their ideas on how to improve the situation.

Personally, I was dissatisfied with my job. It was quite good, but I wanted to travel. The problem was that I had no money to do so. The solution was to get my boss to agree to hire me on a freelance basis while I jetsetted around the globe. That way, I was out of an office that was confining, out of a city I’d had enough of, and I still had steady income to bankroll the mission.

When faced with a this or that decision, ask yourself: Are there other options here that I’m missing?

2. When you have a choice, the answer is often to do both (or the Yes and Yes Technique)

This summer I had copywriting and web development on the brain. My dilemma was which one I should go after. The answer, I realised, was both – Yes and Yes. Especially at the early stage, you can pursue multiple options. Focusing on one is like a thirteen year old ruling out all careers but that of a lead singer of a boyband. It’s a little early, son.

Laser-like focus comes later when you’ve got the lay of the land and you’re ready to go for mastery in a particular field.

So, widen your choices, and maybe decide to do all of them. What mental frameworks for taking tough decisions do you have in your toolbox?