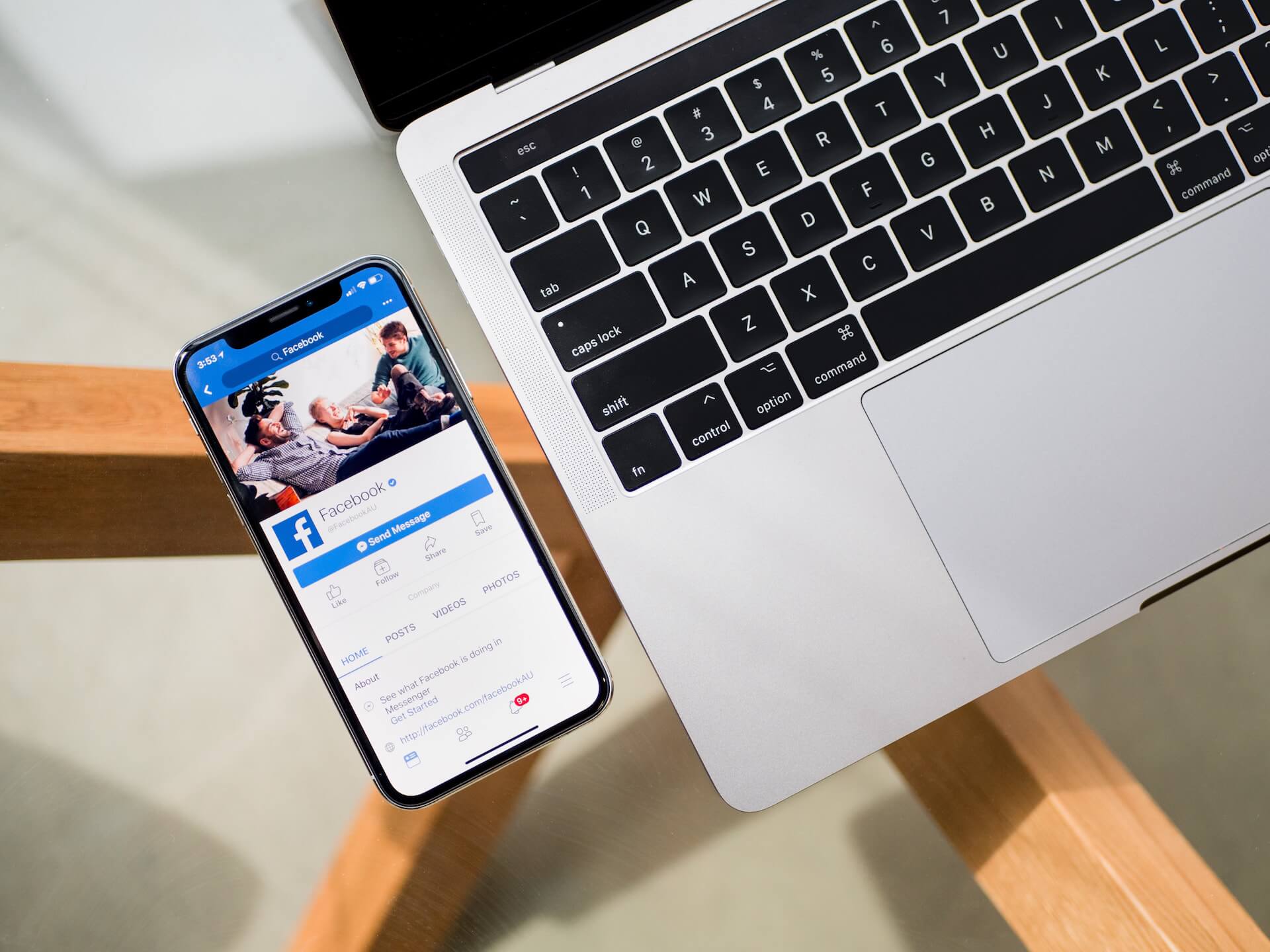 Facebook has finally opened up lead ads to everyone.

The core between this ad and most other Facebook ads is that you can enter your contact details right on the ad.

You skip the wait between clicking on an ad and arriving at a fully loaded page.

The result is that you remove a ton of friction from the process of opting in to an offer that you want.

It’s particularly powerful if you’re in an industry where you want to generate leads.

For example, you can offer a guide or a whitepaper in the Facebook lead ad in return for your customer’s email or phone number.

If you’re happy with their Facebook email, which is usually private, people often won’t even have to enter any data whatsoever: it’s automatically included on the form.

Recently, I ran a campaign in the freelancing space for an email course using a Facebook lead ad.

Previous experiments usually had a ~1% click-through rate on the ad and then a further ~10% conversion rate on the landing page.

Therefore, the Facebook Lead Ad resulted in a 10X increase in the amount of lead generated.

Opening up external landing page is slow on mobiles. It’s often hard to enter your data, particularly for people otherwise just surfing around on Facebook, rather than looking specifically for your offer.

This UX improvement over the classic pattern of ads leading to a landing page is a big one, and the performance stats show it.

So, if you’ve had poor performance generating leads on Facebook, consider giving lead ads a go.