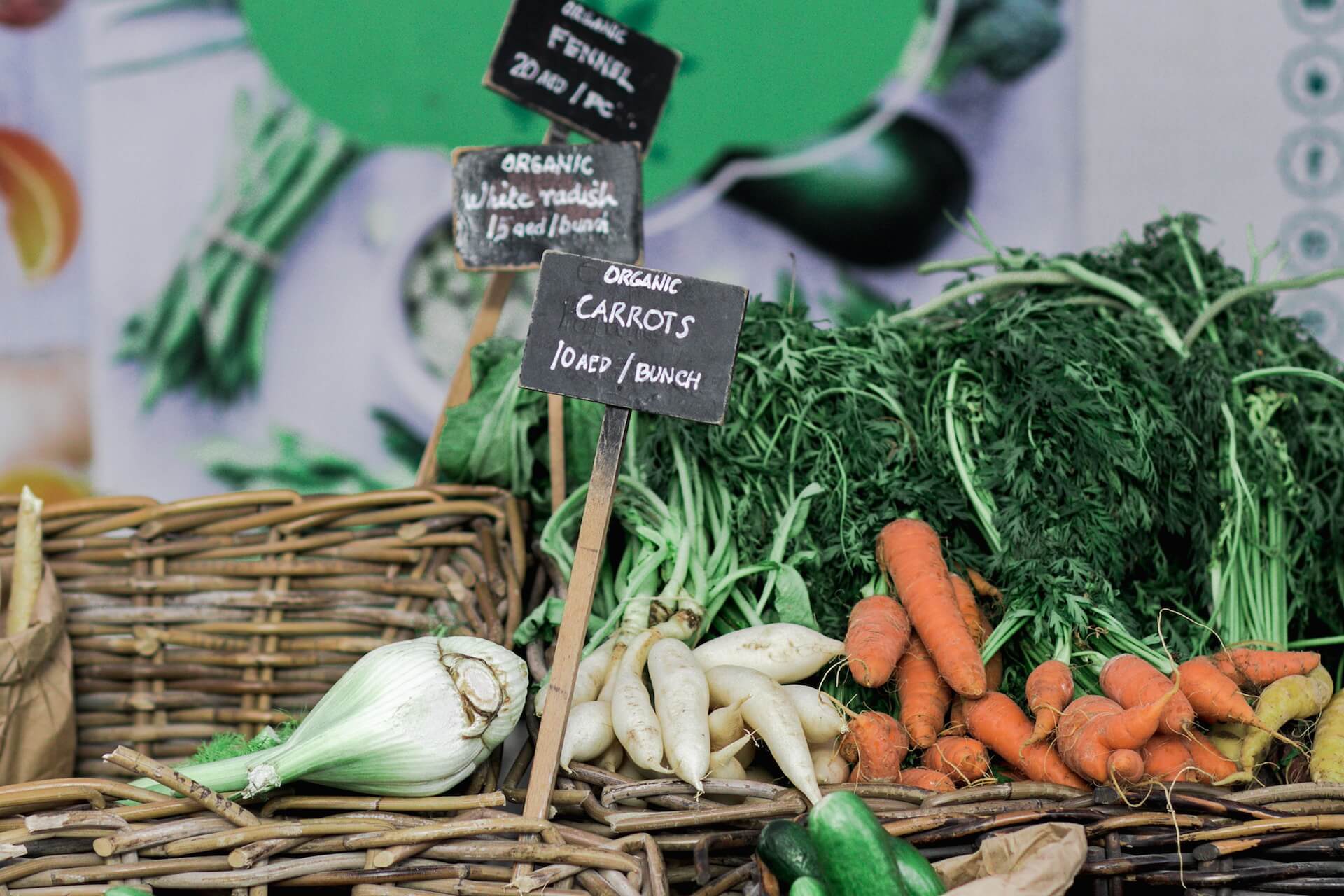 I’ve talked to founders who’ve built an entire product, but they’re stumped at getting the first 100 paying customers.

Jason Lemkin at SaaStr comments that the first 10 unaffiliated paying customers is hardest thing you’ll do with as a software company.

But back to our frustrated founders.

I often get the feeling that they’re exhausted by marketing.

They spend a week writing a blog post, only to see a few people read it.

They spend hours of precious dev time integrating with another app only to see a handful of new sign ups.

They create an affiliate program, but they haven’t gotten a single sale via the affiliates.

It just all feels very… tough. You’re putting in countless hours, and you could just put that time into the product, and surely the customer will come.

I think there is a concept that nascent businesses should bear in mind.

I’m calling it the “Market-Marketing fit”.

The basic idea is that for each new SaaS product there will be a certain approach to marketing a product that will win.

The fit will be more precise than merely channels such as blogging or affiliate marketing or inside sales.

And your early efforts at marketing should be focused on zeroing in on your market-marketing fit.

I’ll give you a few examples based on bootstrapped businesses around the web. I choose them because 1) they’re fairly relatable and 2) they’re quite open.

Big companies such as AirBnB don’t actually reveal how they grew. For example, I’ve heard that AirBnB grew in Europe via the brute force efforts of massive inside sales teams. But in most write ups of AirBnB’s success you’d think it was all down to some growth hack based on data analysis.

Note: this is just me observing from the outside. I know nothing of what actually goes on at these companies.

Baremetrics is an analytics product for SaaS businesses using Stripe.

And the founder came up with an ingenious method of generating a flow of qualified prospects to Baremetric’s site.

Imagine you’re the CEO of a SaaS company.

I don’t even own a SaaS company, and I found it fascinating.

In addition, I imagine that showing these metrics for the world to see meant that Josh Pigford had to spend less time in the early days giving demonstrations.

ConvertKit started out targeting authors. The problem is that author are generally terrible at marketing, so they don’t have big email lists (if they have one at all).

ConvertKit adjusted their positioning to professional bloggers and they used inside sale tactics to get those bloggers on board.

The benefit was that professional bloggers have huge email lists and they LOVE affiliate marketing, so ConvertKit could, in turn, offer them 30% of recurring revenue for new customers.

Nathan Barry got bloggers such as Leo Babauta from Zen Habits and Pat Flynn onboard as ConvertKit customers. There’s a big difference between landing a big customer who requires a confidentiality clause and landing a professional blogger who’s favourite thing to do is writing about whatever new software she’s using.

Those early customers probably had a very high virality coefficient – way above 1.

What I mean is that landing 1 big professional blogger as a customer potentially gets ConvertKit hundreds of new customers via affiliate and word-of-mouth sales, because that professional tells her list of 50,000 subscribers about ConvertKit.

When you land one big customer that doesn’t broadcast to a large audience for a living, your amount of new customers might be zero or close to that.

Patrick McKenzie came to Hacker News fame as a software developer trapped as a salaryman in a Japanese MegaCorp who found freedom via a bingo card creator.

I imagine they’ll make a movie about him one day.

Now, one of his marketing tactics takes a leaf out of the travel industry book.

Try this: type in “flights from #{insert any small town} and Rome” into Google. You’ll get a wall of results from travel companies even if that small town doesn’t have an airport.

The travel companies generate millions of landing pages around every conceivable combination of towns. It’s all done without human interaction, so Google likes it less and less these days, because the value to people is often low.

Patrick adopted and improved on this tactic for Bingo Cards. He had writers create articles for 10-30 dollars for keywords around “Christmas Bingo Cards” via a custom CMS built for this purpose.

He found that he could put money into these pages and get revenue in return in a similar manner to Google Adwords or paid advertising.

Now, the reason why he was probably successful was that at the time Google didn’t look down on such content as much and, secondly, Google didn’t have much other content around Christmas bingo cards to offer, so his content was the best.

Because he used writers meant that the content was probably much better than the travel industry’s automatically generated content.

If you have a niche market a wide variety of search keywords (“educational bingo cards”, “christmas bingo cards”) clustered around a common solution (“The Bingo Card Creator”), then this approach still works, particularly if the content is good enough to solve your target audience’s problem.

Buffer is a great example of a company using content marketing as a tool to drive to 6 million/year in recurring revenue.

There’s is a couple things about Buffer’s success, however.

First off, content was in their founder’s DNA. Joel wrote about taking the first steps towards creating Buffer. He wrote about every step along the way. They constantly took challenges such as figuring out what to pay people and turned those challenges into content pieces. The most famous example is their salary spreadsheet that listed the salary of everyone in the company as part of “radical transparency”. It’s hard to achieve Buffer-like levels of success with content marketing if the founder team aren’t hardcore about writing and publishing content themselves.

Cheap customer acquisition for a company in its beginning from content marketing isn’t something that you can just strap on with a few interns or outsource to an agency.

Buffer’s price point of 10 dollars/month means that the only way to survive was to have super cheap acquisition costs. Buffer simply wouldn’t exist if they didn’t have that channel. Another competition called MeetEdgar comes in with a starting price point of 50 dollars a month, and they rocketed past 100k in MRR in record time. According to their founder Laura Roeder, they’ve been acquiring a lot of customers via Facebook ads. Admittedly, Laura Roeder also had a ready-to-go marketing channel in the form of her huge email list for her newsletter “Get the Dash”.

Still, I think it’s a good example of how having a premium price point allows you to more flexibility in acquiring customers.

Okay – that’s a few examples of the “market-marketing” fit in action.

I think it’s helpful to dig deeper than just the standard approach of thinking in terms of “blogging”.

You have to think in terms of what specific types of posts are going to be a good fit for your business.

If you have a new technology idea in AdTech that you want to ultimately sell to one of the big AdTech players, it might make sense to write high level thought piece articles or get some industry leaders in on your blog.

They’ll care far less about the state of social media in 10 years from some industry prophet.

And it’s entirely possible that you won’t find an approach to content marketing that works in your business. That’s fine, because you can focus on what does work – be that inside sales, Google AdWords or partnerships.

The key is to find that fit as fast as possible.