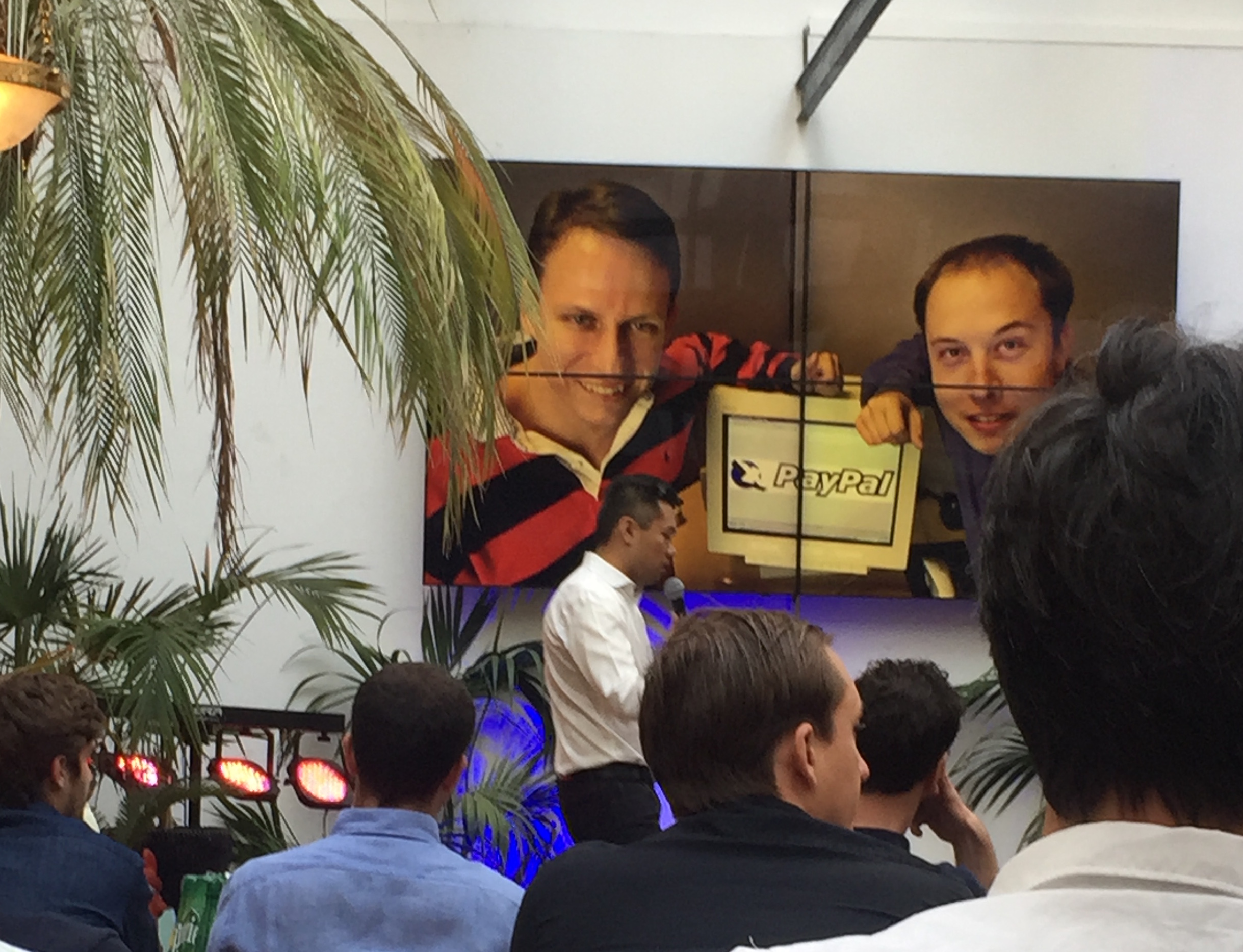 Andrew Chen currently works at Uber on acquiring users, and he organized a workshop in Paris on growth.

As a side-note, it was held in the Family HQ in Paris. The Family has a slightly zany cat-meme focused approach to decor and a cult-like feel to it. They have an excellent selection of books, which is a good sign. Peter Thiel in Zero to One advocates recruiting “a tribe of like-minded people fiercely devoted to the company’s mission”. I think The Family is aiming to do that in Paris.

What is Growth and Where Does It Sit in the Organization?

These days, you’ll find a lot of people donning the title of growth on Linkedin. I sure do.

But ultimately, most growth teams are product-led. You can tweak ad campaigns, update landing pages and write content, but you need to alter the product itself if you want to unlock growth.

Interestingly, Chen pointed out that there are only a handful of large-scale growth teams globally with more than 100 members, mainly at companies such as Pinterest, Uber, and Facebook.

In the rest of the world, growth teams tend to be a single 7 +- 2 scrum team focused on growth.

There are only a handful of ways to grow exponentially

Chen argues that there are only a couple of ways to scale users or revenue to hundreds of millions:

He also cites there being the occasional sui generis way that will help, such as a partnership with a massive company, but they are rare.

These four growth loops are self-reinforcing, so they can scale companies incredibly quickly if the conditions are right.

Marketing techniques of PR, content marketing, partnerships, and app store features only get you so far. They’re great for bootstrapping your user base from zero to tens of thousands or even millions, but they aren’t self-reinforcing loops. They are linear in terms of results.

Because systems such as referrals are self-reinforcing, relatively small changes in conversions can have an outsized impact when played out over multiple levels of referrals.

Product teams tend to focus on the onboarding, the referrals systems, and the landing pages once early in a startup’s cycle and then they move on to more advanced features. The core product team will always want to focus on how to make a better and better product.

But you can end up in the product death spiral:

This is what I’m calling the Product Death Cycle pic.twitter.com/1XtPlViOl7

That’s where the growth team comes in, focusing on endlessly optimizing each step in the chain, so you get the maximum amount of new users from each user.

It’s hard to pull off – a moonshot in Chen’s words – but the reward is exponential growth.

There is a window of opportunity with many of these channels before they close again. Facebook allowed many game developers to grow almost overnight into billion dollar companies such as Zynga. Facebook clamped down on games such as Farmersville, but Zynga still has a valuation of roughly 3 billion dollars as of today (although some argue that Zynga is more of a REIT with a game business on the side).

It’s all well and good to talk about past successful channels such as Facebook, but what about the future? What are the platforms and channels that show growth potential today?

Chen pointed out two platforms that both have more than a billion users each, today:

Chrome has won the browser. Mozilla’s former CTO admits as much.

Grammarly recently raised 110 million dollars as essentially a Chrome extension. One of the investors, Jules Maltz, stated that the company is growing faster than anything they normally see in San Francisco.

Personally, I love Grammarly, because it sits in the background when I’m writing in Messager, Gmail or WordPress, giving me value when I (frequently) mistype something.

Particularly for B2B SaaS companies browser extensions can be a powerful way to embed your product into the day-to-day of your user work.

Android has a remarkable level of penetration across devices from high-end to very basic devices. Whereas Apple tightly controls what you can do with iOS apps, you have much more free reign to build apps on Android that are deeply integrated into the underlying operating system.

One topic that was touched on that’s particularly interesting to me is how the growth team impacts the product design.

When you’re constantly testing out new ideas in your product, you can run the risk of turning it into Las Vegas at night.

For example, Facebook’s current efforts to add “stories” to all its products feels in some cases quite disconnected from the rest of the product. In Whats App it feels to me that they’ve just slapped Stories into the product: 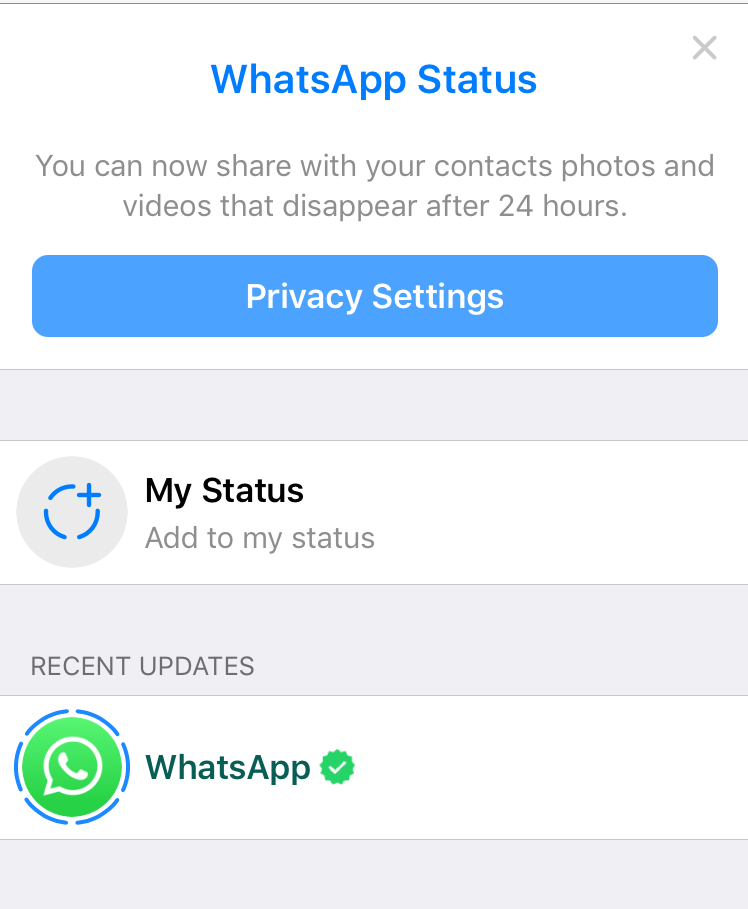 In many cases, Chen says, this is unavoidable when you are trying to grow a product exponentially. When I think of beautifully crafted products that shine with perfection, I’m generally thinking of products that have been around for a long time and have reached the plateau of productivity: Porsche cars, Rolex Watches, Italian suits.

However, one interesting idea I heard was the idea of designing your product to bemore modular so you can test individual aspects.

The example Chen gave was Amazon:

Oh, and when I was in Paris I had a falafel in L’As du Fallafel. Highly recommended!