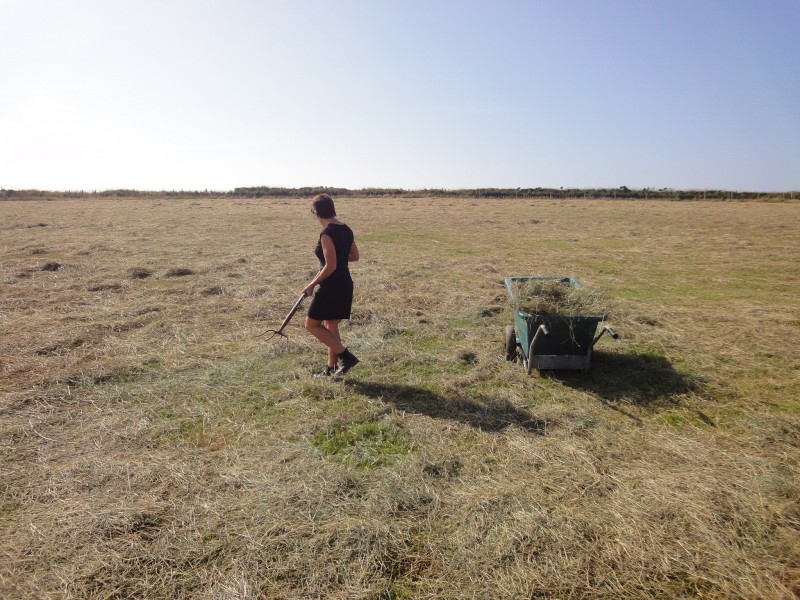 Over the last few months I’ve been engaging in multiple pursuits: legal translation, sales, copywriting, marketing, web development, to name a few. I don’t have one job; I have a bundle of them. In 1984 Charles Handy named the concept of several occupations instead of a single job a portfolio career.

Back then, he argued that in the future we’ll all wear multiple hats. It’s an intriguing idea. After all, boredom is the great enemy of the modern workplace from where I can see. My brother sends me emails on a regular basis on the capacity of the corporate world to create jobs with as little job satisfaction as possible. I myself spent about 3 years daydreaming in Munich about how I could escape my tastefully decorated office.

And so one way or another I’ve end up in just such a position, and I love it.

1. The Best Way to Figure Out Your Interests Is to Try It

I hate when people talk about their passion. It’s an abuse of a word with dubious origins. The passion of the Christ is not something I’m after. I’m after interesting and stimulating ways of earning a living, not a 3-day-spell on a cross. But sitting in a room is not the best way to find your interests. Most people just don’t know what the options are, rather than not having anything they are interested in. Therefore, just trying different stuff is a great way to start on that path.

Did you know that people will pay you to write 300 word articles on the  benefits of setting up an offshore company on a Caribbean island? Caro got just such a gig recently. She hated it, packing it in after a mere 5 articles, but it was a interesting frolic into the world of the content writing.

2. Get a Cash Cow to Hold It All Together

The problem with all this testing and mixing and matching is that it can be hard on the finances. That’s why a cash-cow skill can be useful. It’s a functional skill that people will pay for without hesitation. I suppose accountancy, web development or personal training all fall under this category.  Mine’s legal translation. I’m fantastic at legal translation. I’m way overqualified for it. Therefore, it’s a perfect skill to keep the wolf from the door.

One of the main criticisms of this whole way of life is that it’s insecure, low paid,  or just for 20-something year olds. That’s great, because I’m all of the above.

The French and German have a great way of  criticising it: precarious they call it. Le Monde constantly rants against a generation of young people living in precariousness. It all sounds wonderful to me.

Sure, if you have kids, a mortgage and/or a car, you’ll need something more substantial than occasional freelance jobs. But every model of living does not have to fit everyone. If total financial security is important to you and you don’t want to take up stoicism as your creed, look elsewhere.

The beauty is that over time you can find ever more interesting ways to create earn one’s way. In the words of Nicholas Nassim Taleb, it’s an antifragile system, because failures cost you little (your worthless time) and successes can be astronomical in terms of personal fulfilment and even filthy lucre (you find a job you never knew existed).