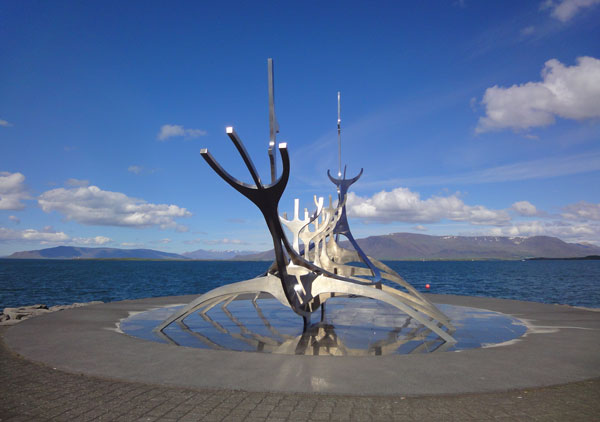 A few years ago, I was sitting in my favourite restaurant in Munich.

Caro and I were scheduled to leave for France a few days later, so Caro was saying goodbye to the folks at the restaurant who she’d worked with.

Stefan, the restaurant manager, asked us what our plans were for France. Caro pulled out a time management schedule we’d dreamed up. This sheet of paper precisely planned every hour of every day along the lines of a polyphasic sleep schedule.

It packed in language lessons, advanced business classes, sales, exercise and construction work. Based on that plan alone, we’d take over the world in about 3 1/2 weeks.

Stefan thought it was hilarious.

I think we managed to stick to the plan for a whole morning, after which I slept for two hours.

Now, I wake up, and I have about 3 things on my to-do list. It’s ridiculous. This morning my dad asked my plans for the day over breakfast, and I was slightly embarrassed by its brevity. In my family, such a tiny to-do list is a sign of moral decay.

1. Life Can Be Tough, So Make Winning Easy

I’ve found that choosing 3 things to get done each day is a sustainable approach. The beauty is that you’re almost certain to get those 3 things done, bar a horrible hangover (In the later case, I just accept failure in all its glory). And once you’ve hit off the first three tasks, the momentum makes it easy to keep going.

Three tasks a day also makes me focus on what I really want to do. I find it easy to say I want to do 20 things today.

It’s hard to pick the 3 things that will actually make a difference not only today but also one year from now. Therefore, I prioritise learning and business development over earning money now. This is the reason my mother thinks I never actually work.

3. Half the Time is For Work

Also, like Caro’s precisely planned time schedule, reality has a way of making light of your plans.

When I’m in Saint Junien about to start work, I realise we have to head over to the neighbors for a two hour aperitif, after which I’ve had too much wine to finish the translation job I’m working on.

When I’m in Ireland, my mother considers anything I do on the computer as entertainment and demands I feed the cattle whenever I get a chance.That means right now. On any given day, about half the time is available for planned work. The rest is all cat videos and cattle feeding.