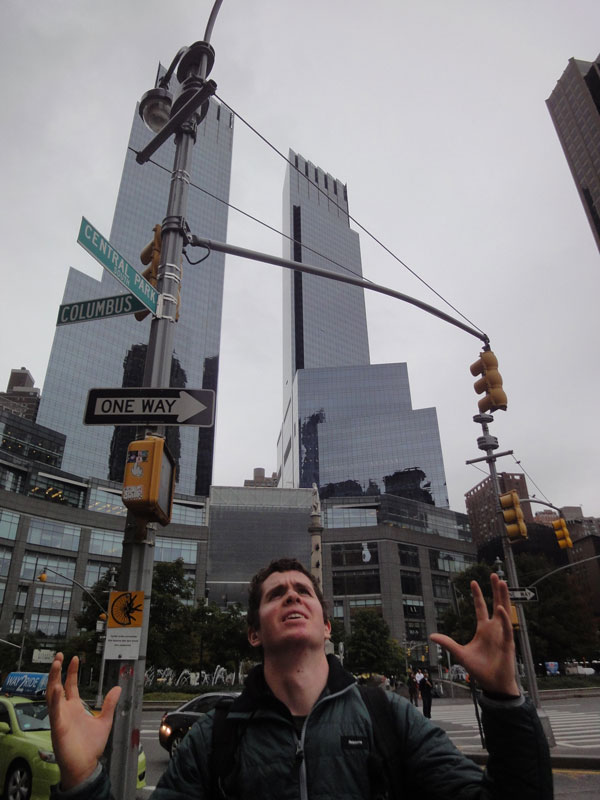 I’ve been studying copywriting. Every evening, I sit down with a pot of Chamomile tea and write out an advertisement by hand for an hour. Yup, my life is all rock-star living.

A few days ago I was writing out a classic ad for a subscription to the Wall Street Journal. The ad starts with the story of two guys who had similar starts in life, both graduating from the same college and both starting in the same company. 40 years later, one was running the company while the other was a line manager. What made the difference? – reading the WSJ, apparently.

I beg to differ. The difference between extraordinarily effective people and most people is in their systems.

This is how a good system works: I hate to exercise. It’s not my fault; it’s in my DNA not to expend energy on pointless activities. So, instead, I just show up to CrossFit three times a week.

The good people over at CrossFit have come up with another system that is startling effective at getting people to work out really, really hard. In fact, they work out so hard that the most common criticism of CrossFit is that people injure themselves from working out too hard.

Why does this system work? For one, I don’t have to think about anything. My job is to show up and do what I’m told. Contrast that to most gyms where you have to show up, figure out what you’re going to do, then do it, hope you’re doing it right and then wonder when you can stop.

The result is that most people get confused and just run for 30 minutes on the treadmill and never see any results.

The point of this is that CrossFit is a system, whereas messing around on the treadmill without a plan is not a system.
Once you start seeing your life in terms of systems, you have a set of tools to optimise and change your life.

You can simple select a system for the result you want and take advantage of YEARS of trial and error of others.

Unfortunately, humans don’t seem to “get” systems very well at all. It’s taken me years to truly appreciate systems. Before that, I just thought I’d have to “work harder” and “try to figure it out”. The problem is the willpower is an exhaustible resource, and trial and error is a slow way for any one person to learn.

So, I’ve compiled a list of the systems I use, split out over different categories:

So, that’s an overview of my more important systems that run my life. Not all systems work for everyone. But most people will benefit from implementing some of the above systems to make their life run more smoothly, achieve goals and not have to work so damn hard.

One response to “Losers have Goals. Winners have Systems.”