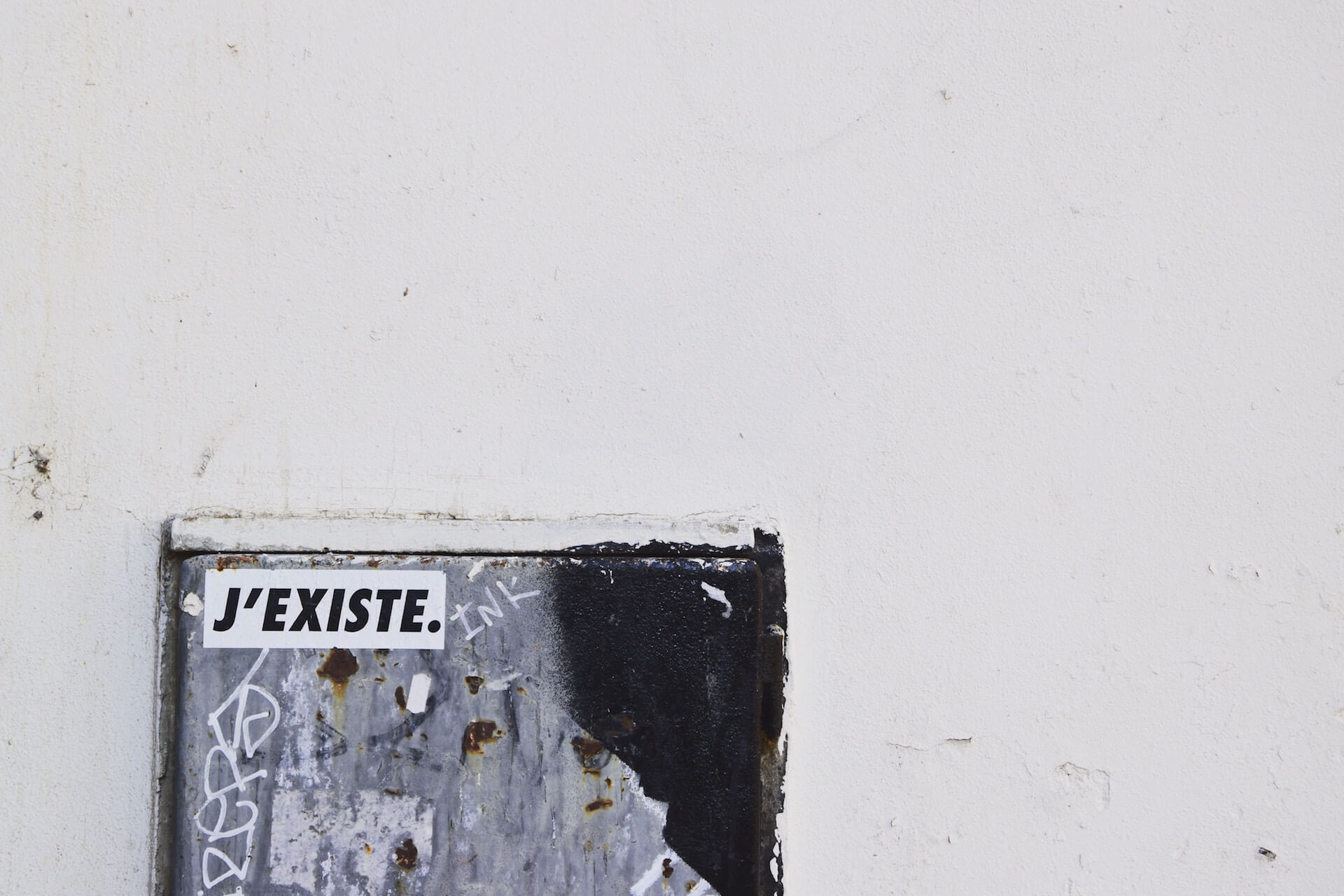 I started young with learning languages. Some of my first memories are learning a German hymn from a gregarious Bavarian during my homeschooling days. From then on, we were taught German by a colourful variety of Germans, Americans and Irish, all driven by my parent’s conviction that learning foreign languages was a good idea.

But I still sucked at German. In one ill-fated attempt, we realised that our German textbook was in a Gothic script not used in Germany for over 100 years. We may as well have been learning Latin.

Now I truly love learning languages. Hell, I even earn room and board from German. So what happened in between?

I realised that learning a language is the ultimate brain hack – you have an entire new code for world. Each language, each code, is unique, and you see the world slightly different – very Matrixy. Also, it makes you feel really cool to read a German magazine with ease, or sneak a glance at Hitler’s “Mein Kampf”.

And it gets better. Once you learn the language, you are in yet another exclusive set: a native speaker of English. You speak the global language without sounding like Borat. You start earning money, dating women and generally being invited to parties all on the basis of your language alone.

I’m serious: colleague graduates in Korea get paid salaries to babysit kids that the unemployed teachers back in Ireland or England can only dream of. If you are anyway entrepreneurial, you can earn even more. I have friends who went to Japan and are now sitting on mountains of money, surrounded by hot Japanese girls, while other friends entering high-flying careers back in the depressed West® are hobbled by debt with a useless professional qualification strung around their neck (and no girlfriend I might add).

But I digress. Currently, I have a new language I’m working on: French. It’s glamorous and prestigious. In case you didn’t know, a small part of South America speaks France. To boot, my girlfriend is French (possibly should have put this first).

And this time I’m doing things a bit differently.

Long-term results depend on habits, not motivation

New Year’s resolutions are driven by willpower: now I am going to drink less, give up smoking and run 10 miles every day. You do it for a week, feel sorry for yourself and then eat a jumbo pizza, as you drink a bottle of Whiskey and watch Rambo from the comfort of your couch. If you want to do something over a long period of time, and learning a language takes a lot of time, you need to lay down automatic habits.

Every morning, I do one hour of French with Caroline. That is unconditional. It MUST happen for the rest of the day to go on. That means I don’t have to think about it. I just do the class, and we get on with the rest of the day.  You could also have it after the evening dinner: you can’t eat dessert until you have done 30 minutes of French. My Habit Guru is BJ Fogg at Stanford University. You should read his stuff too. Better yet, take his free course called Tiny Habits – it only last a week.

My dad tried to learn French. He went to one class a week, rarely did his homework and skipped the class regularly. But interesting he said that any bit of French he did “couldn’t hurt”. The problem is that sporadically learning means that your progress is painfully slow. For example, a course of 200 hours will take you 7.6 years if you do 30 minutes a week. But you won’t spend 7.6 years on a course; you will spend 1 or 2 months, see no results and claim you are bad at languages. So, I put in lots of time at the beginning to get quick results that will motivate me even more.

So I am doing between 1–2 hours of hard learning on French per day. (This does not count time spent drinking the Grandparent’s champagne and talking about Ireland, my favourite two activities here in France)

Another ridiculous belief I had about learning German was that pronunciation doesn’t count. I’d speaker German with the best Waterfordian Irish accent I could muster. This was encouraged: our German teacher at school spoke German with a terribly Irish accent. I overlooked the most important thing about learning a language: you want others to understand it. There is no point in saying things people can’t understand for the life of them.  So I even attended a class on German pronunciation in Germany by a man likely to have helped in Germany’s prior regime. He advocated exercises at dawn while practicing my German pronunciation. In his saner moments, he commented that acquiring a good accent in a foreign language is very like learning an instrument – you need to spend hours practicing it.

So, that is the basic strategy I’ll be using over the next 6 months as I try to get the grips with French.

Also, I love testing new tactics all the time. Almost every week I’ll try something new:

However, the core programme always remains the same. Otherwise, it is easy to get side-tracked by the latest shiny tactic for learning French.

Finally, you should read these articles on language learning:

Leave comment with the language you’re learning right now and how it’s going, and it will make me happy!

2 responses to “This Time It’s Different: Why learning French won’t be like learning German”