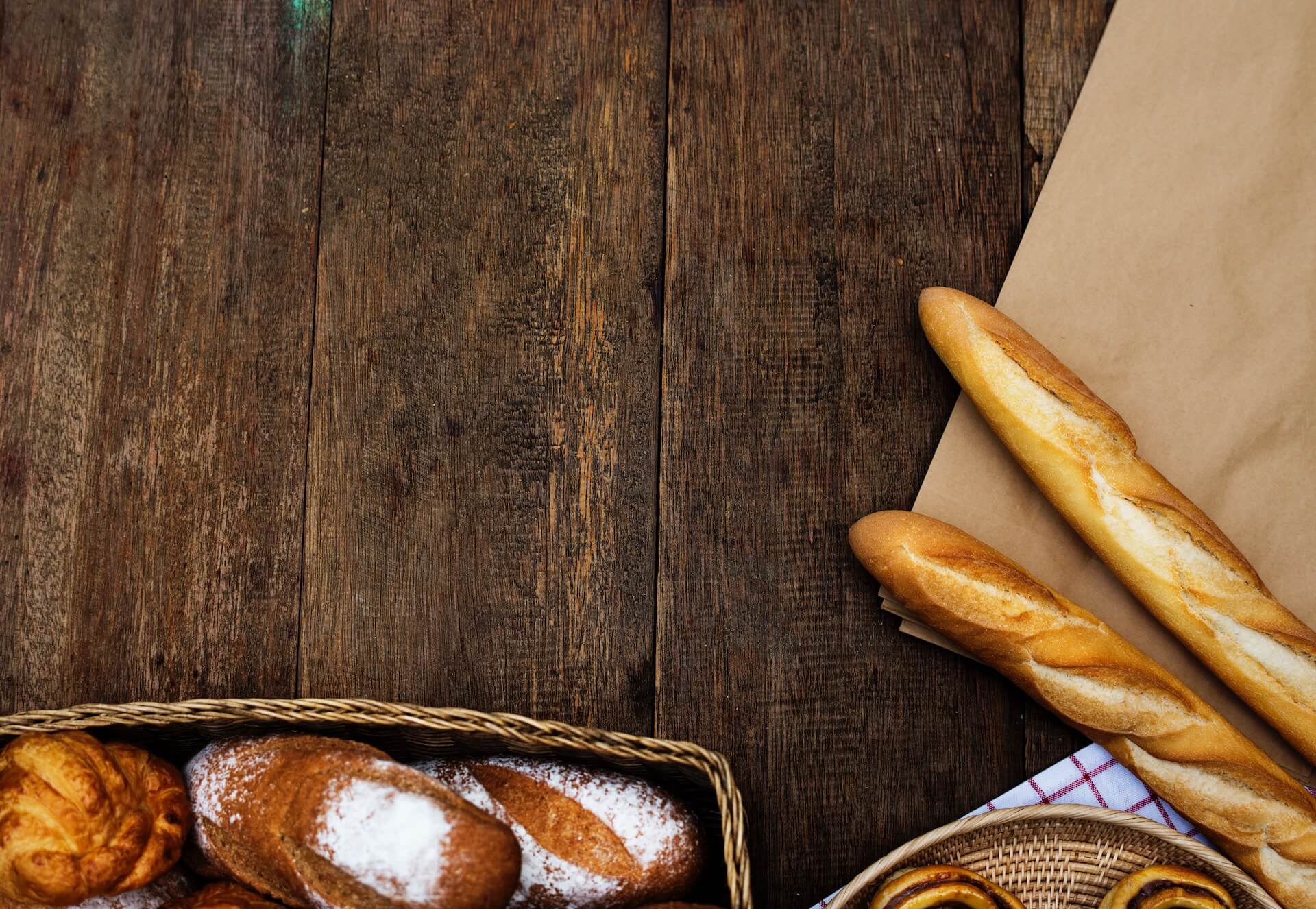 Recently, I left a perfectly good job and became a freelancer. In fact, it is a move I should have done a long time ago. But that’s the thing about jobs: they have a way of trapping you in and making it hard to leave. Which is why Nassim Nicholas Taleb called carbs, heroin and a steady salary the three most addictive things on the planet.

We focus on the explicit rewards of a job such as the salary, the security and the prestige, but this blinds us to the high, hidden costs, and in trying to avoid the risk of freelancing, we fail to recognise that risk is often a good thing. You also miss out on all the good stuff: no-one hires somebody to do a job they’d love to do themselves. You’ll learn much faster outside of a job, too.

Spend to long in a job, and you’ll never leave. Most of your waking hours are with the people there.  You’ll drink with those people after work. Slowly, subtly, we all conform to the culture around us, and become part of, and then dependent, on the organisation. Others call it the dress-suit bribe. Soon, it’ll be hard to imagine a life outside of your organisation. Anything else will seem too risky.

But the funny thing about risk and stress is that hiding from it will make you more vulnerable to  it. The security of a job is similar: after 30 years of secure employment you are highly vulnerable to having your world destroyed by loosing your job in 50’s. The risks I face are in  freelancing are tiny – maybe I’ll have no income for a  few months, maybe a client will dump me. But for Christ’s sake I live in France, the home of socialism and the 35 hour week. They’ll never let me starve. These small risks are a feedback mechanism: clients quickly tell me if work is not up to scratch, delusions of grandeur are quickly demolished and grand schemes are amended to meet reality.

And another risk of a job is not ever doing something cool. The problem is that you’ll never be given the job you want – people hire for boring jobs and do the cool stuff themselves. Companies like McDonalds pay management consultants millions to make sure their entry-level jobs can be done by monkeys. Following your passion, making an impact are things you’ll not be doing in the vast majority of jobs; you’ll be doing shit nobody else wants to do, and they also won’t remember and reward you for it later on. The cool jobs, the jobs people dream of, go to people who have a valuable skill that they leverage.

Most companies don’t pay to let you learn, and learning fast is the key to having a great career, pronto. On the other hand, freelancing is all about learning: how to market; how to convince somebody to pay you; how to develop a service. I’ve taken on my fair of jobs, knowing I didn’t (yet) know how to finish ’em. In fact this is one of the biggest benefits of freelancing, you can try an entirely new career without ever going back to college or writing a CV. You just start out with a small job in the new area. Recently, we took on a job to develop a WordPress website for a band along with SEO and analytics. Sure, I’m no expert at all these things, but I l learn on the job. On the flip side, the band gets a website at a price it otherwise would struggle to afford.

Which leads me to my conclusion: you  don’t actually need to give up your job to freelance.  I started freelancing long before I was technically a freelancer, translating and giving English lessons (and this was often on top of studying for a masters and working half-time).

Freelancing changes things: you’ll have time to do things that take time, such as learn a language, write a damn book if you want to, or play in a band. And I’ll leave the best benefit of all of this to another post: you can live anywhere you want (including Thailand) (also called location independence).

So what else do carbs, heroin and a steady salary all have in common? At retirement, you may end up a bald, 50 and fat (or dead in the second option), so choose a life, choose freelancing.

One response to “Carbs, Heroin and a Steady Salary: Choose Life, Choose Freelancing”