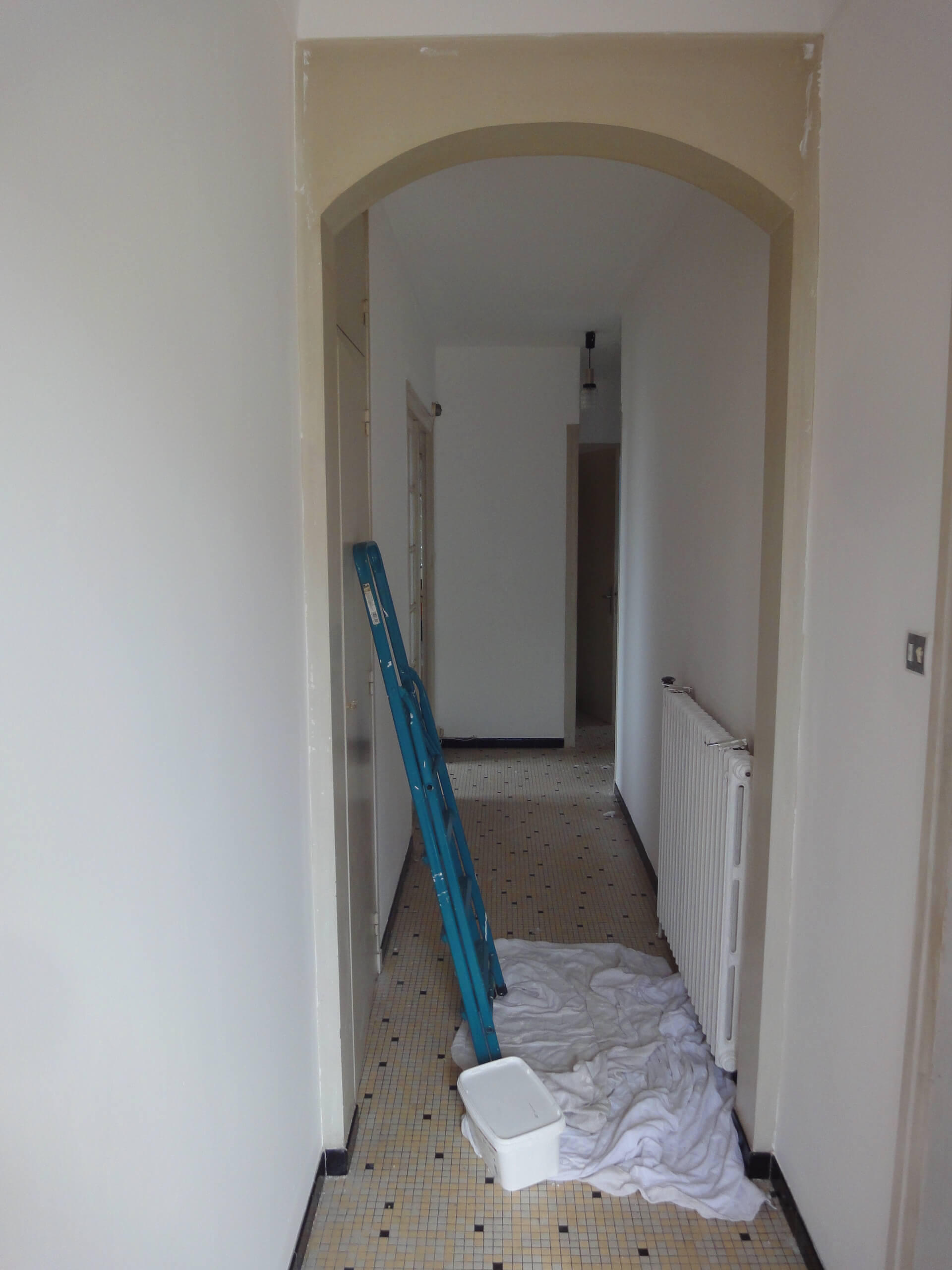 The other day I was standing in our corridor, staring skywards and painting the ceiling, when the girlfriend’s grandmother stopped by. She was stunned by the paint job I had done on the radiator, and so I spent a good 10 minutes attempting to say that I used a special paintbrush for radiators.

When she understood, it was the proudest moment of my time in France so far. I felt like a linguistic superhero. These people of France will soon come to fear my rhetorical skills in French.

But the rest of the time, I feel like a slightly drunk toddler when I try to speak French. And I think the girlfriend’s grandmother would agree.

So, I resort to the world of intellectuals to feel better about myself (or champagne: I drink a lot of the stuff these days). Recently, the Long Now Foundation’s talks on long term thinking have grabbed my attention.

They are like a longer version of the TED talks.

And what’s more, many of my favourite gurus are past speakers:

Taleb has written several books (the Black Swan, Fooled By Randomness,  the Bed of Procrustes) all really about the same topic: that humans take their own knowledge too seriously and fuck up epically when they do.

One thing he points out in the lecture is that the belief that education causes economic growth may be a case of reversing the causal arrow: countries get rich, and then spend trillions on acquiring degrees. Otherwise, David Cameron is a big fan.

But don’t hold that against him.

Tim has a fascinating talk on how to learn fast. He attacks the idea that we need 10,000 hours to master a skill, an idea popularised by Malcom Gladwell. He argues that we can become very, very good at things in far less time that traditional educationalists would have you believe, particularly if you learn how to learn or “meta-learning”.

Apocalypses have long been a secret fascination of mind. Deep down, I’d love if everything went to shit (not that I’d survive long).

Orlov is all about Mad Max realities. He sold his house, and now resides on a sail boat in Boston, where he works in tech. Born in Russia, and an emigre to the US, he experienced the collapse of the USSR first hand.

The same fate, he argues, faces the West, because of rising debt and the fact that we are running out of oil. But stopping it, he reckons, is like bailing water out of the Titantic, so he prefers writing about what to do when the inevitable happens: have slightly psychotic, ex-military, armed friends and stockpile essential supplies.