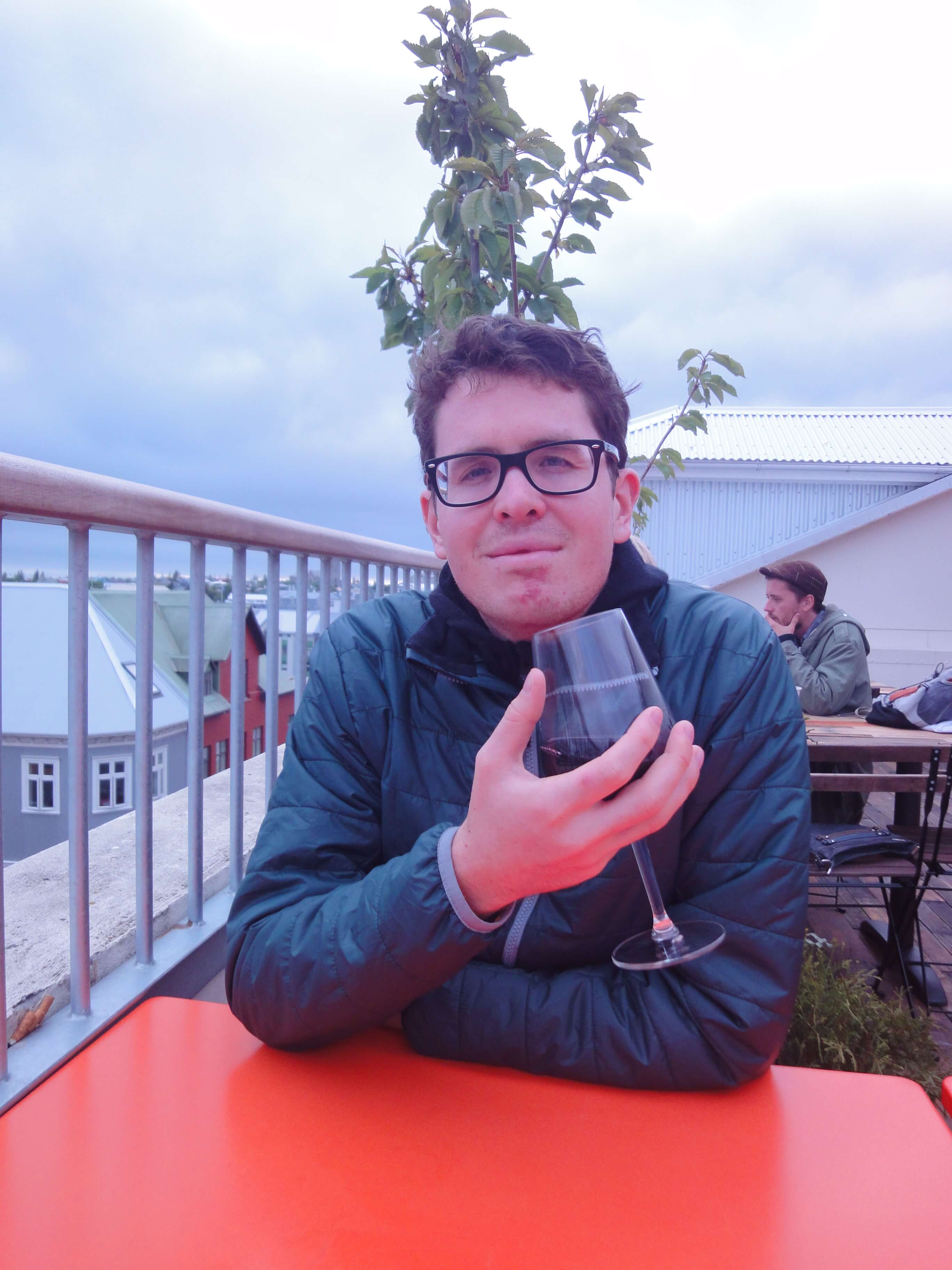 Sometimes, I dream of being a desperate housewife. I mean, I’m already half way there: I work about 20 hours a week and spend the rest of the time working out and learning French.

But I always thought truly being a housewife was beyond my reach. I would never spend my days reading Proust in French and watching Jersey Shore.

In my defence, I feel my love of the show is because my sister lives in New Jersey. It makes me feel close to her.

But then I heard about people who were becoming financially independent by working for a mere five years on a distinctly normal wage.

These days, whole communities on the internet are dedicated to the concept of becoming financially independent without stockpiling €10,000,000. And they come with nice names, too: Extreme Early Retirement or Mr Money Mustache.

I got seriously excited about this idea. May be too excited.

The Game Plan for Financial Independence

So, if you save 35 grand a year and spend about seven grand a year, in five years the interest will bankroll your lifestyle.

The reward is complete freedom for the rest of your long life – work a few years, enjoy the rest. Worth considering, I thought.

In the case of Extreme Early Retirement, the guy, a Danish research scientist, lived in an RV, an oversize camper van, in the San Francisco Bay Area. He eat a lot lentils, and did not spend any money on cars or holidays. But interestingly, the guy spends a lot on very high-end gear, such as martial arts equipment, on the basis that if it lasts for 100 years, the high price tag is justified, and the resale value is fairly stable.

Mr Money Mustache seems a little less extreme. He and his wife bought their financial independence by working for a decade in tech sector on low six figure incomes. They eat rather less lentils and go on holidays for about two months a year.

The idea that you don’t need to win the lottery and almost any one can do it is fascinating, and I eat lentils almost every day, anyway.

The Alternative Game Plan if You Hate Lentils

But after my initial enthusiasm, I realised I wasn’t going to become financial independent any time soon. I spend far too much on travel, and I don’t actually earn all that much money anyway.

So for now, I follow the CEO model of finances:

Following this strategy, savings should cover an increasing amount of my expenses as every decade passes – kind of financial independence-lite.

But some day, I might just try for financial independence the extreme way. I just have too much Proust and Jersey Shore to catch up on.