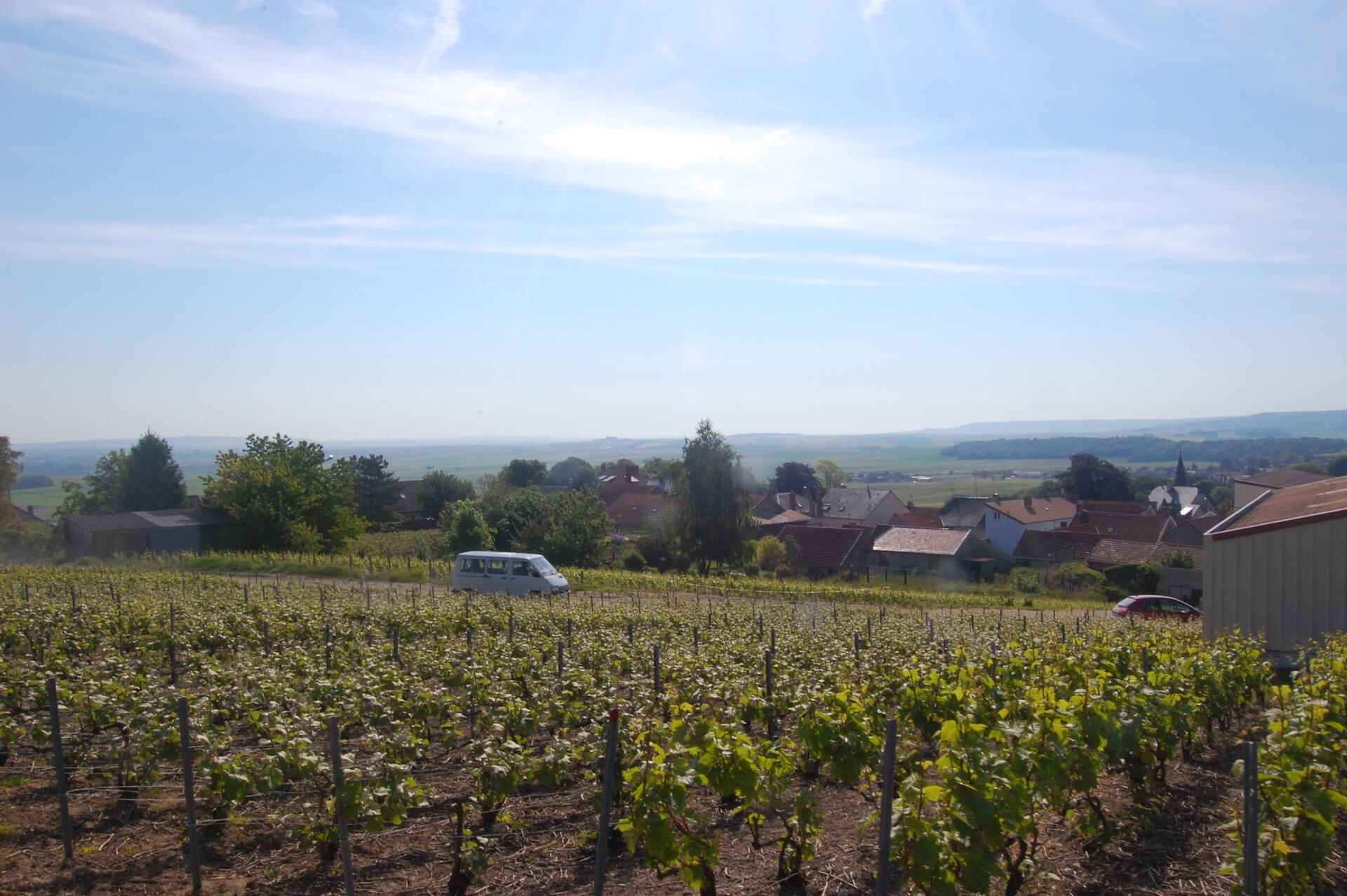 Arbitrage is about taking advantage of the price difference between two markets. That’s what I’m currently doing by living in a tiny town in rural France where traditionally Communists hold office.

I grew up in the back arse of no-where on the coast of Ireland, and back then I wanted to live in a city as quickly as possible.

So I was worried I was taking a step backwards in going back to a small town in the back arse of rural France. However, I have become convinced that living in an expensive city has many hidden disadvantages.

For example, I used to live in the super-rich section of Munich after finding one of the few affordable apartments in the area (it was just beside Munich’s only gay naked party bar). Everyday, I’d  wheel my bike past stupidly expensive but fabulous BMWs, and wonder what I’d done wrong.

I didn’t feel good about myself.

It was the relative nature of wealth that was getting me down. Keeping up with the Jones is built into human’s DNA. We can’t help comparing ourselves to those around us, which is fine because I’m comparing myself to unemployed French men living in a forgotten corner of the world. It makes me feel great.

In Saint-Junien, France earning anything about 50K a year puts you in the category “rich bastard” and thus the target of socialist rage. The other day there was a village festival down by the river, and I bought a crepe for €1 from a woman who had brought her kitchen stove down to cook them. Such bargains abound in the forgotten regions of the world.

I wanted to live in a big city so I could spend my time partying, but in my time in Munich, though, I found that I didn’t do all that much partying.

In his book, The Paradox of Choice: Why Less is More, Barry Schwartz provided the reason in the title. When it came Friday, the thought of choosing, between all the myriad options, the right one filled me with dread and ennui, and so I’d spend the weekend moping around the apartment.

You see, Saint-Junien has one bar, run by a tattooed English man. Not much thinking to be  done there. I’ve partied far more in rural France than in Munich, as the only answer is, “Yes”.

So the strategy in a sentence is this: Live in the countryside with occasional weekends in Paris.

One response to “Less is More: Living in the Middle of Nowhere”