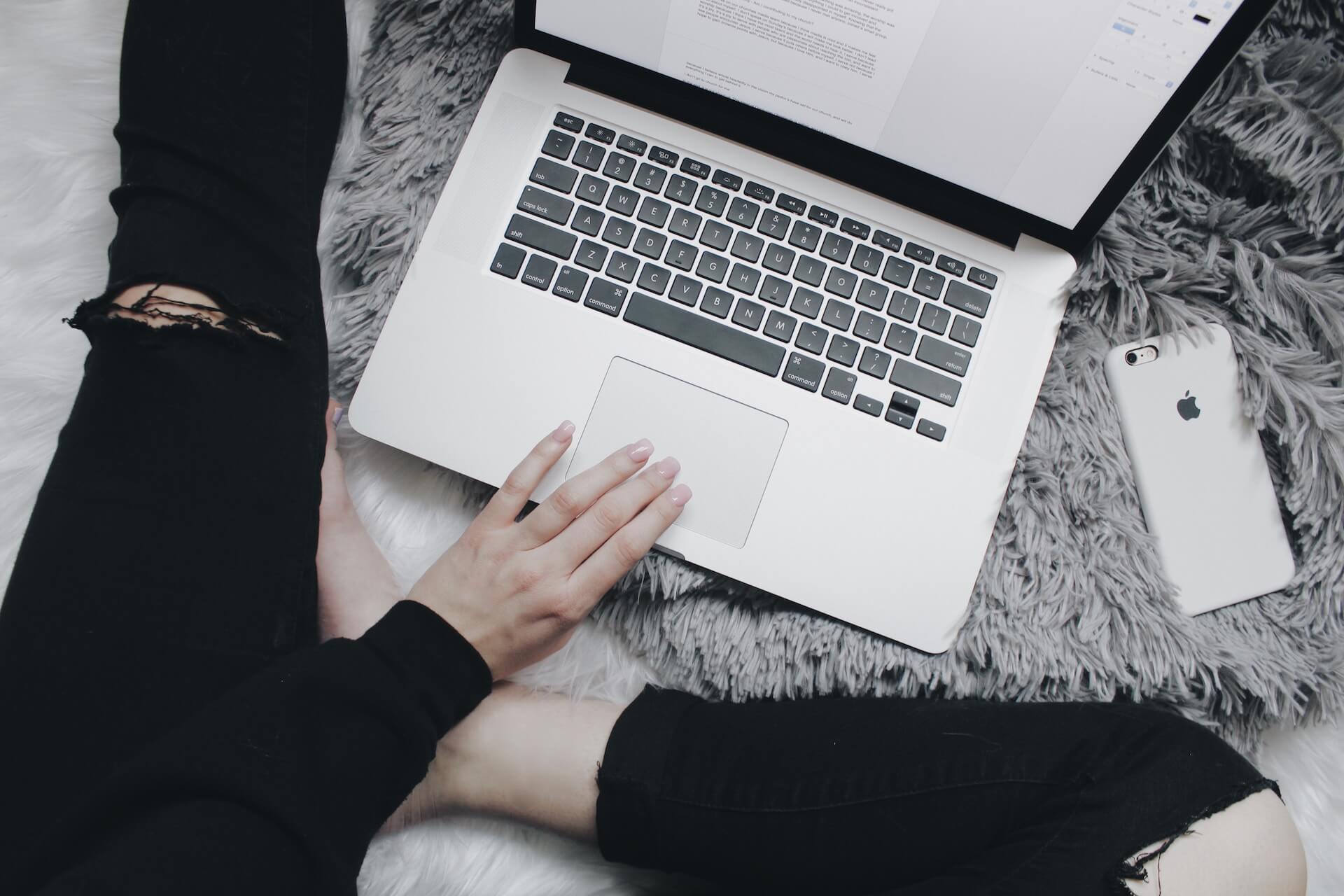 I love newspapers. As a nerdish kid, I’d lie on the floor of our kitchen, reading the Irish Times from cover to cover. I even followed the stock market regliously, in the process convincing my father to make disasterous trades costing him thousands. It was all money well spent on my education (hint: you can’t time the market).

The rise of the internet (I convinced my dad to sign up early) was heaven – I could read more and more news and opinion. But it was the advent of blogs that truely gave unlimited information in real time to the masses.

Now, I’d always considered this as a good thing. Technology was marching relentless onwards and upwards, leaving such relics as newspapers and books and  paying for information in its wake. The march of humanity towards enlightenment, even.

But reading Ryan Holiday’s book “Trust me, I’m lying: Confessions of a Media Manipulator” shattered my naive hope in the  future of online publishing. It’s rare to read a book that sends you a 180-degree pivot and flips your view of something on its head, but this book did just that.

It has long been obvious that the media faces a fundamental dilemma; People want stories, gossip, scandal and drama. Reality, however, is nuanced, subtle and complicated, not readily packaged into a front-page exclusive. By and large reporters go half way and hype up reality to create stories, but holding to some ethics, a lot in the case of the New York Times, less so for the News of the World.

That’s why thinkers like Nassim Nicholas Taleb or lifestyle gurus like Tim Ferris urge ditching most news, and if possible reading news as far after the fact as possible. The closer to real-time, the more the signal-to-noise ratio will be against the truth.

We all know that internet publish and blogs changed things. They enjoy unlimited space, ability to publish by the hour and can scale with just a few dollars’ of hosting fees. And it’s all for not a dime. In theory, this was going to herald an outpouring of citizen journalism. We’d all be writing incisive commentary on our societies.

Ryan Holiday just points out that this dream was not realised.

The fundamentals are this: blogs are infinite in number, dependent on page counts for their payday and utterly lacking in ethics or publishing guidelines. Pro bloggers are under pressure to publish upwards to 10 articles a day, every day. More importantly,  they need to get eyeballs, any eyeballs, on their articles. The pressure to “find the story” is immense, and the results are often less about flirting with fiction and more like full-on intercourse with it.

The worst part is that many of the media elite forage on these blogs and their twitter accounts for something to write on. So if you get covered in these smaller blogs (not hard, if you craft a story to fit their need for scandal or outrage. Try dead babies and/or abortion), you’ll be able to push bullshit up the chain into the mainstream media.

As he states, when views and advertising is all that matters, bloggers don’t really cares whether the story is real or not. It’s just attention they want.

And so countless millions spend their days being distracted on Facebook by stories often just made up to generate ad-money and push PR agendas.

A more basic realisation I made was this: Blogs, the internet, and whatever else Silicon Valley dreams up, often comes at a high, hidden cost. We have unlimited, all-you-can-eat news for free, and the vast majority is bullshit.

I’d rather wait for, and pay for, my information. Inefficiency for the truth is a great trade.