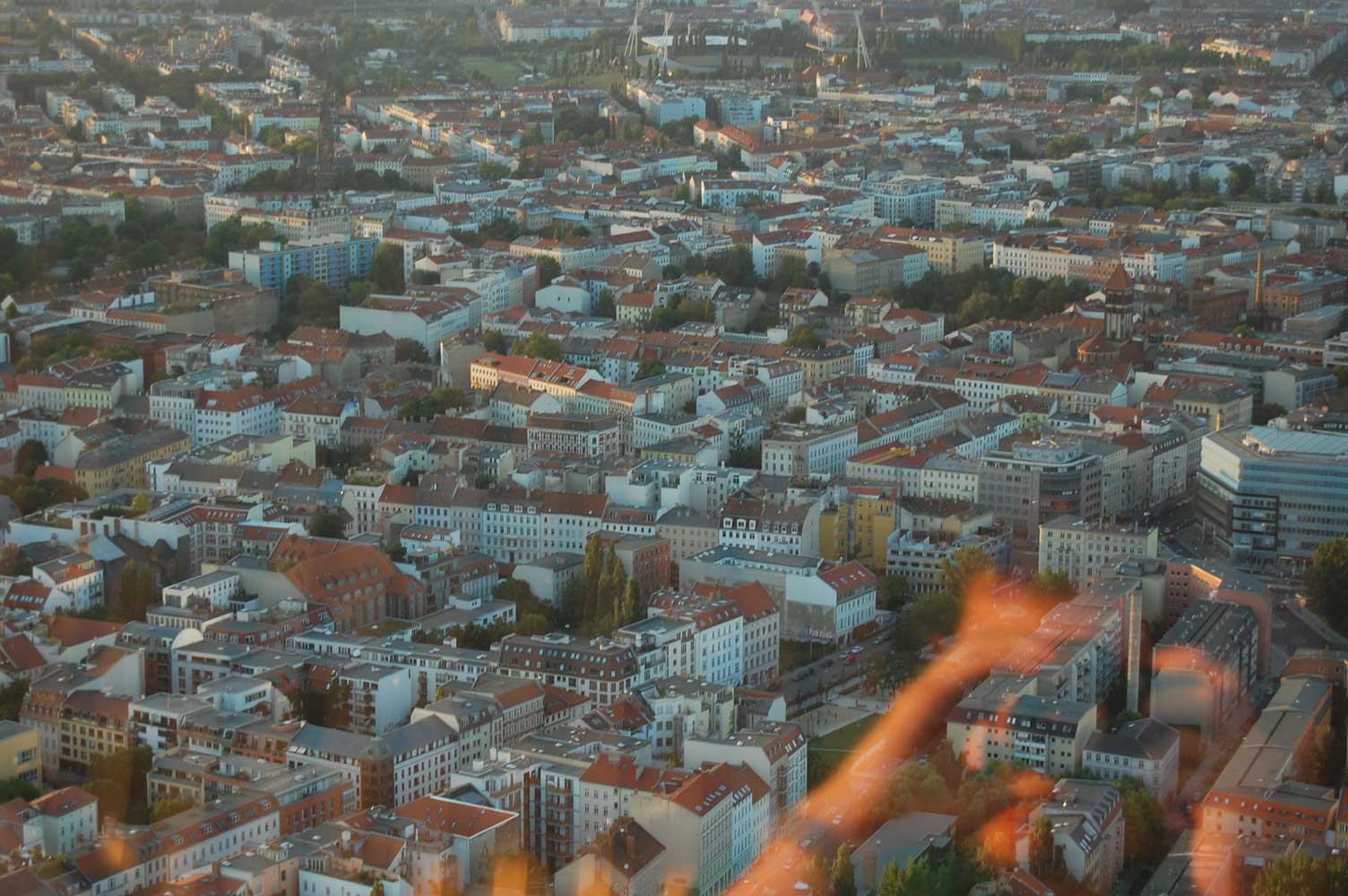 The Conman Victor Lustig’s attitude to scams was go big or go home, and so his favourite scam was selling the Eiffel Tower to aspiring French businessmen. So good he was, or so gullible were the Frenchmen, that he managed to sell the Eiffel Tower twice within the space of six months.

Honestly, I think higher education is at the same game. Convince everyone that they’re the source of the world knowledge, and sell gullible students courses on underwater basket weaving. It’s a great racket if you can get in (it financed my childhood and so I am eternally grateful to unemployed construction management graduates).

Now, there are undoubtedly many advantages to strategically pursuing degrees. In fact, in our power-law-dominated world, a degree from a world-top-ten university has even more value than it did just a few years ago.

Is it Possible to Skip Class and Still Learn Something Useful?

The answer is yes, and the best part is that there are many paths to reaching success, however you define it.

Hacking your Way to Getting Paid

For many people, education is way to make more money and to enjoy a better standard of living. According to Michael Ellsberg’s recent book, the Education of Millionaires, US higher education system is like a typewriter. It works, but a laptop is better.

Rejecting the academic arms race of ever more specialised qualifications, he advocates a simple framework of learning a useful skill, documenting your skills, connecting with people and selling and marketing your skills. It’s all very American, but if you actually want to start a business, it’s the way forward.

So, for example, you could head over to Lynda.com, follow a course on WordPress development for 30 bucks, then use your contacts to land your first client and be launched as a paid WordPress developer in under a month.

That’s what Caro did this summer.

Top-tier Education on Your Laptop

But if money is a filthy thing not to be discussed (say, you’re French), then there are many ways to delve deep into academic learning, all for the cost of your time.

Scott Young decided to follow MIT’s four year undergrad curriculum without actually attending. He could do this because MIT’s curriculum is largely available for free via OpenCourseWare. The impressive part is that he’s doing this in just one year (he’s weeks away from succeeding).

These days the keys to the kingdom are lying around for you to pick  them up, if so you so choose.

Reading your Way to the Top

A MBA is the classic means used by desperate late-20s careerists to finally get somewhere. For the most part, they’re expensive and risky, according to Josh Kaufmann.

He complied a list of 99 books at PersonalMBA.com that he believes you should read to get a world-class grounding in business. His model of learning is short cycles of learning-application, rather than learning for 5 years and then applying for 40 years.

And if you couldn’t be arsed reading 99 books, he’s happy to sell you them in a condensed form in his own book, the Personal MBA (it’s excellent).

If you really, really want to be a professor or have a more traditional career, it’s hard to avoid the traditional route (although exceptions abound).

The only thing is that the competition these days for coveted academic positions is fierce, even if you’re not a fan of sous-marin handcrafts. Cal Newport runs a great blog where he expounds on his philosophies for performing as an academic at Olympic levels. Personally, I don’t fancy my chances against such fanatical (although effective) determination.

The point of all this is that there are always options instead of a master’s degree because you hate your current job or because you can’t get one in the first place. They don’t involve debt, they don’t involve second guessing what you want to do for the rest of your life and they’re practically free, aside from time and hard work.

Fundamentally, learning like everyone else is a great way to be unremarkable and unmarketable.